Our fourth match of the season was the Task Force Dagger Multigun in Blakely, Georgia. This was by far the most physically demanding match we have shot this season and the most fun.  Every stage required the shooter to use all three guns and you had to run a minimum of a hundred yards on every stage. Every stage was different and took full advantage of the 3,000 acre range facilities.
We shot off the top of three stacked connex boxes, through an old house and in the bed of a old military dump-truck.  The shots where not easy, there were multiple 100+ yard pistol & slug shots and rifle targets stretched out to 470 yards.  I shot a great match and came in 19th and Ryan Nowell was right on my heals at 23rd.  The match ran smoothly thanks to the hard work by Andy Horner and Mike Cassidy.
The entire staff did an amazing job running the match and designing the stages.  We will definitely be back next year.  Our next match is the final Colt 3 Man 3 gun at the Peacemaker range in West Virginia 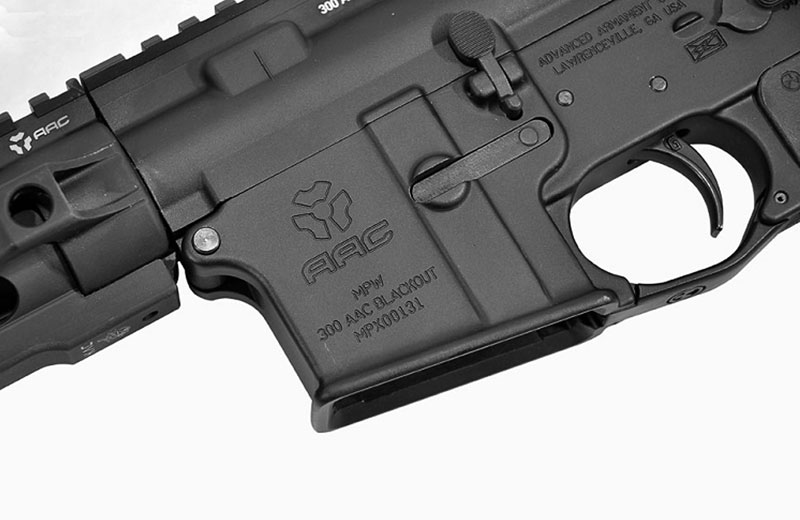 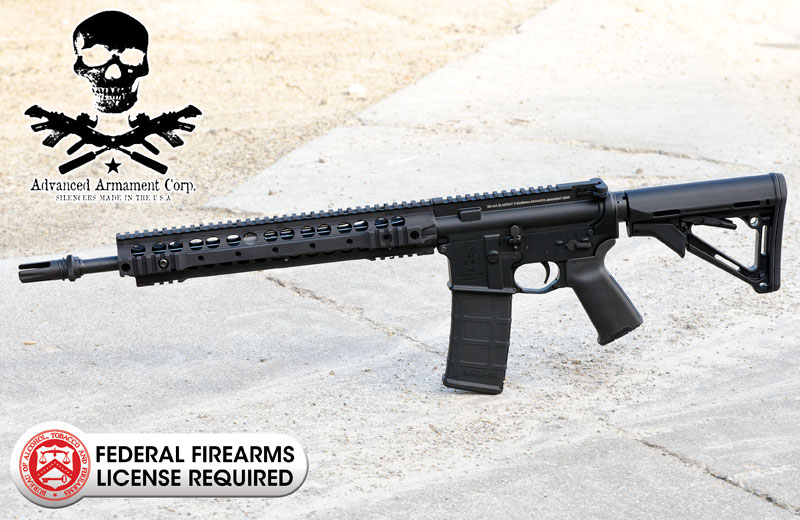