Had an awesome time hanging out with the Spike’s Tactical Shooting Team at this years Rock Castle AR15.com 3 Gun Nation Pro Event. Check out the Pics and Video: 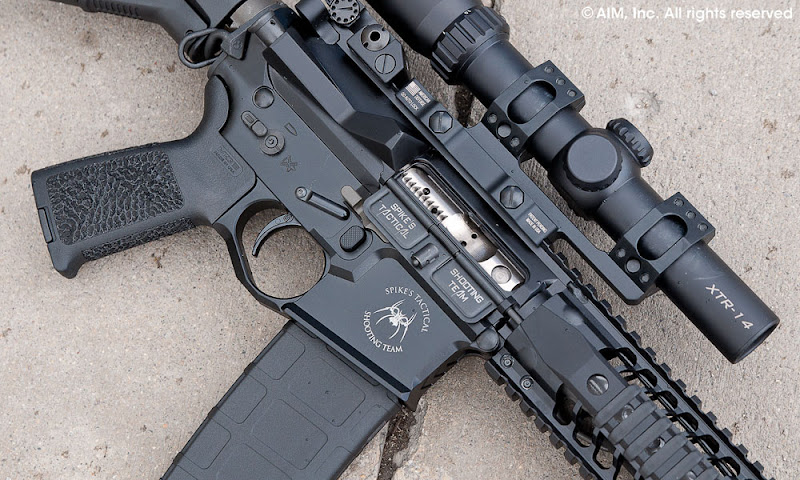 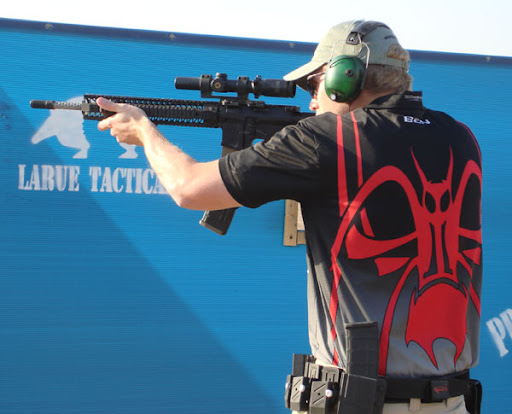 Bio:
3GN Shooter Profile
Ben has been shooting for the past 15 years and started shooting competitively in 2009.  After shooting his first match, he was hooked on the challenge of balancing speed and accuracy.  His first ever multi-gun was the Area 6 USPSA championship.  He considers himself to be very fortunate to have traveled to some very cool matches across the country and to have shot with a bunch of great people.
Current Gear List:
Pistol:
6″ 9mm STI 2011 built by Claudio Salassa at Briley
Rifle:
Spike’s Tactical AR-15 a 17″ Lothar Walther Barrel, 13.2″ Spike’s BAR free floating rail, Spike’s Dynacomp, and Geissele Super Dynamic Enhanced Trigger. Burris XTR 1-4x w/ American Defense Manufacturing 30mm Mount
Shotgun:
Benelli M1 Super 90 24″ barrel, lightened bolt, C-Rums welded lifter and Nordic Components tube

Our buddy Andrew over at the vuurwapenblog.com did a short intro review on the new Spikes Tactical Dynacomp, for more of his blog and videos check out  www.vuurwapenblog.com