Man it would be nice to have a playground like that! 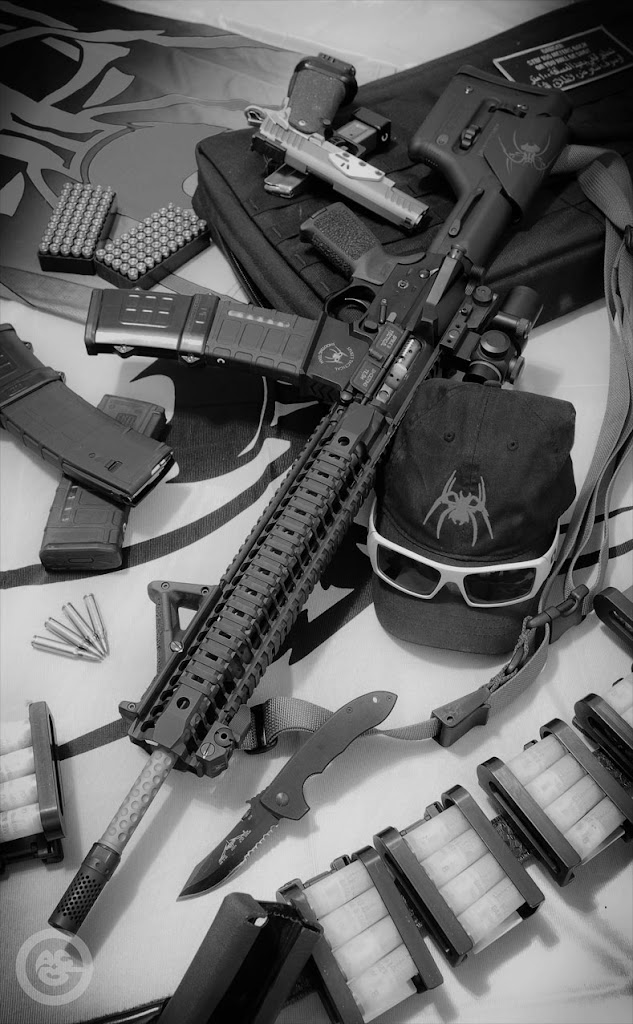 Spikes Tactical Shooting Team 2012 Season Opener!
It’s that time of the year; multigun gun season is just around the corner!  It’s time to send in your applications, order your ammo, and get your gear ready. Over the next year we plan on shooting the following major multi-gun matches:
3 Gun Nation Invitational #1, March 31st in St Augustine, FL
Texas Multigun (LaRue), April 20th Liberty Hill, TX
3 Man 3 Gun Relay Event #1, May 19th in Topton, PA
3 Gun Nation Invitational #2, June 16th in Covington, GA
Rockcastle Shotgun Championship June 29th in Park City, KY
3 Man 3 Gun Relay Event #2, July 14th in Gerrardstown, WV
AR15.com Pro/Am 3-Gun Championship, August 24th in Park City, KY
FN Herstal 3-Gun Championship, September 19th in Gerrardstown, WV
Be on the look out for the after action reports and videos from these matches plus reviews, shooting tips, and videos. We encourage everyone that’s thinking of coming out to one of these shoots to do it, there’s enough fun to go around.  If you run into us, introduce yourself – we’d be glad to chat with you. If you’ve got any questions about 3-Gun or other action shooting sports, feel free to ask.
-Ben Powell
The Spike’s Tactical Shooting Team
http://www.youtube.com/SpikesShootingTeam
http://www.facebook.com/SpikesShootingTeam
[email protected] 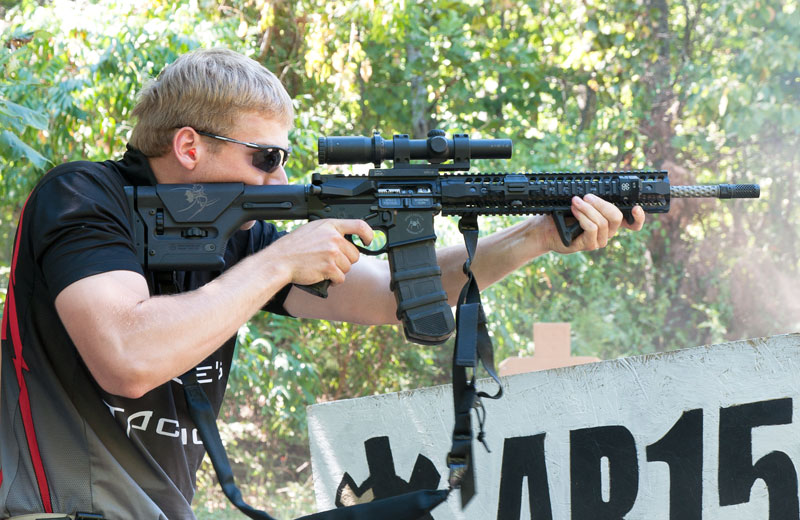